Confronting the Challenges of Evacuating People with Disabilities 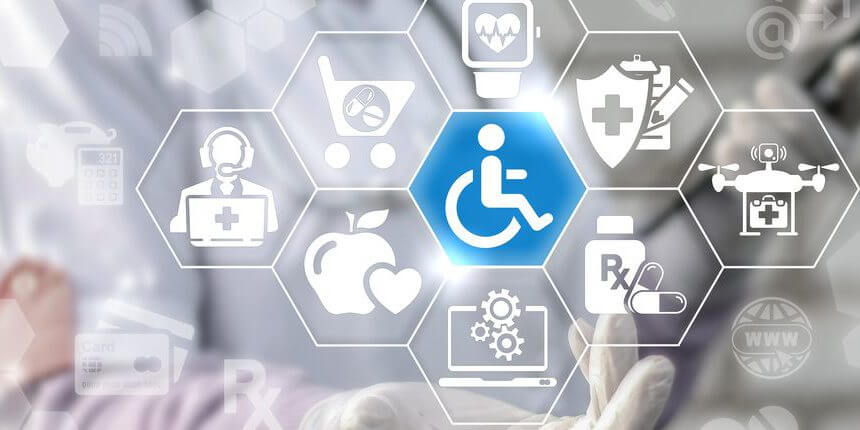 One of the unfortunate realities of emergency evacuation in today’s world is that a disproportionately high number of people with disabilities are injured and killed during disasters. People with disabilities or special needs can’t get around as quickly, and failure to plan for their evacuation can lead to the unnecessary loss of life during an emergency. It has been estimated that up to half of the people with disabilities in the United Kingdom are interested in participating to help plan special evacuation procedures. Some of them have already participated in such efforts, yet most are unaware of any cohesive plans for disaster management.

Accounting for People with Disabilities

Although the study mentioned above was done in the United Kingdom, the rates for people with disabilities are nearly the same as those in the United States. According to a study conducted in the United States, 7.6 million US people suffer from hearing difficulties. Of these, 5.6 million use hearing aids, and 1.1 million are considered to have severe hearing impairments. In addition to people who have hearing impairments, over 30 million people reported having trouble climbing stairs or walking unassisted.

Another 20 million Americans had problems with grasping and lifting objects such as a drinking glass or a bag of groceries. This means that around one in five people in the United States has a disability of some sort that would hinder him or her in the event of an evacuation. It turns out that most people who refuse to evacuate their homes during emergencies such as hurricanes have a disability of some sort and are not simply being stubborn.

How Do We Help Plan for the Evacuation?

Agencies and organizations that already work with people with disabilities should be used in the process of discerning ways to effectively communicate and transport them in the case of an emergency. Government agencies that work with people with disabilities also need to be consulted and included in this process because they may have additional knowledge about how to communicate. If alerts are established ahead of time, emergency preparations will be ready to go as soon as the incident occurs.

Other ways people with disabilities can be helped to prepare include training first responders on the different types of disabilities and leveraging resources to pinpoint potential. With careful planning, we can make sure that no one gets left behind.